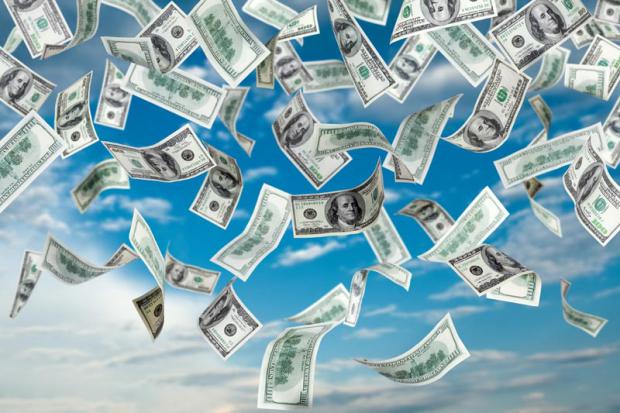 Today, he shows us what we can do to protect ourselves and profit in the face of looming danger to our wealth. Read on for more…

As I showed you on Thursday, the next crisis is going to be the Big One.

The International Monetary Fund (IMF) and the globalists will use it to advance their agenda through something called "Special Drawing Rights" (SDRs).

There's only one way President Trump can fight back…

President Trump is the first modern president who's openly hostile toward globalism. He's denounced it repeatedly.

There is no such thing as a global anthem, a global currency or a global flag. This is the United States of America that I'm representing.

Trump is not going to surrender the U.S. dollar's top status and give up monetary policy to a world central bank. That would be akin to lowering the U.S. flag, raising the UN flag, and saluting it.