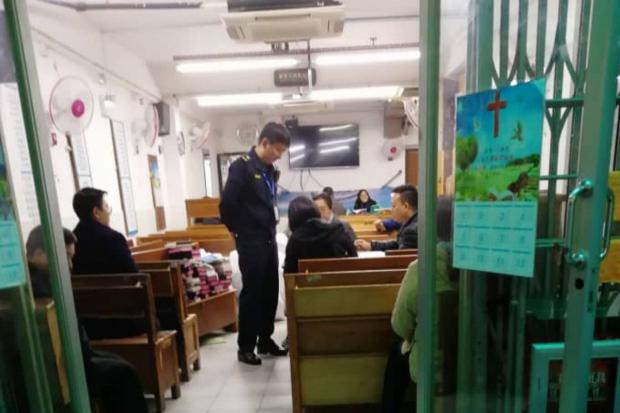 An announcement was made recently by the southern city's ethnic and religious affairs department, which said that members of the public could earn up to 10,000 yuan (US$1,500) for providing tip-offs about illicit groups.

The move comes amid a nationwide drive to sinicise foreign religious traditions, and after the country's religious affairs regulation was amended in February last year to give grass-roots officials more power to act against religious practitioners and impose tougher penalties on worshippers.

Much of the crackdown has been directed at unregistered Protestant churches, which despite the restrictions have been flourishing in Chinese cities. But the religious controls have also seen the demolition of Catholic churches and convents, Buddhist statues, temples and mosques on the grounds they had not been approved.

Under the new reward scheme in Guangzhou, the capital of Guangdong province, informants can earn between 5,000 and 10,000 yuan for tips leading to the arrest of a non-Chinese religious leader, according to a statement on the department's website.