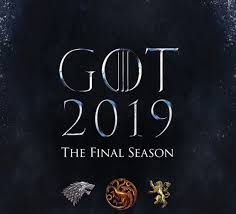 It has gripped an ever-growing army of fans across the world with its epic battle scenes, racy plots and, of course, dragons since first gracing our screens in 2011.

And as the final season of Game Of Thrones premieres next week, more viewers than ever are set to tune in, eager to find out the latest twists and turns in the fight for the coveted Iron Throne.

More than one billion viewers in 170 different countries are expected to watch each episode in the final season - which kicks off on April 15. 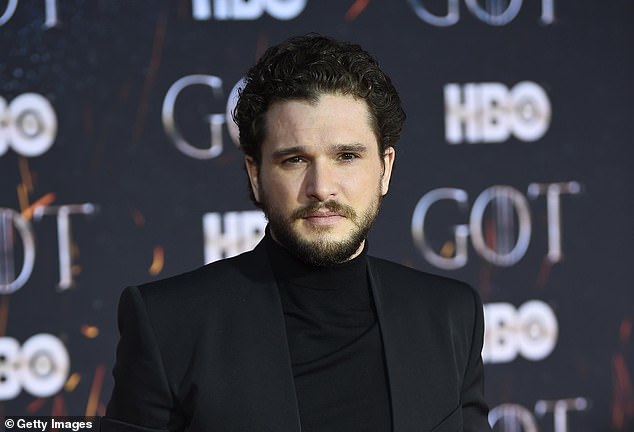 It comes after records were smashed by season seven finale The Dragon And The Wolf - which saw a magnificent display of firepower as a dreaded White Walker dragon destroyed the Wall at Eastwatch.

The episode was watched by 16.5million people in the US when live and streaming figures are combined.

It is also one of most pirated TV shows in recent years, so figures may be higher

The final series, season eight, is to air from April 15 after a two-year hiatus