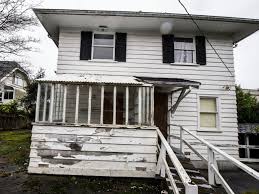 According to the Real Estate Board of Greater Vancouver, total housing sales were 46.3% below the 10-year March sales average and was the lowest total for the month since 1986. Condo sales took a steep drop, falling 35% year-over-year as they play catch up with the detached housing market.

"What policymakers are failing to recognize is that demand-side measures don't eliminate demand, they sideline potential home buyers in the short term. That demand is ultimately satisfied down the line because shelter needs don't go away. Using public policy to delay local demand in the housing market just feeds disruptive cycles that have been so well-documented in our region."