> Twitter FINALLY under the microscope after GOP senator - Freedoms Phoenix 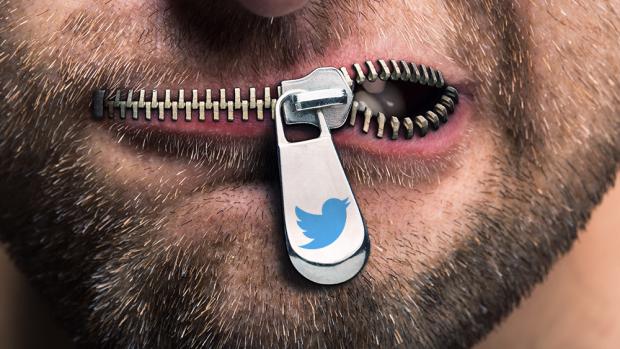 (Natural News) There's a small light at the end of the online censorship tunnel, as a prominent Republican member of Congress has decided to take action in support of internet free speech by pushing for social media giant Twitter, a major free speech offender, to undergo an official third-party audit.

Aiming to stem the tide of conservatives, Christians, white people, and other persecuted groups being "de-platformed" on social media simply for expressing "politically incorrect" speech, GOP Senator Josh Hawley of Missouri has officially put Twitter CEO Jack Dorsey "on notice" that he's not going to stand idly by and watch the First Amendment get trampled by Big Tech.

As we earlier reported, it all started with Alex Jones and his Infowars network, which last summer was removed not only from Twitter, but also from most other major social media platforms. And as we warned, it hasn't stopped there.

Mike Adams, the Health Ranger, basically sent out a "red alert" to Natural News readers explaining that Jones and Infowars were just the tip of the iceberg, and that Big Tech, if allowed to do so unfettered, would eventually de-platform many other people, media sites, and subject matter that it deemed "offensive" and worthy of removal.

"Our very right to express any dissenting view is now being threatened," was Adams' beckoning call for members of the American public still with their heads in the sand to wake up. "If the tech giants are not reeled in with aggressive legislative, regulatory or law enforcement action, you will soon be blocked from expressing any online opinion whatsoever."

Twitter de-platformed page of pro-life film Unplanned, only to later "restore" it with 100,000 fewer followers

And this is exactly what's been happening, as pages dealing with subject matter ranging from natural health to conservative politics to self-reliance to homeschooling and pro-life have been successively and systematically removed from Twitter, Facebook, Instagram, Pinterest, Apple's iTunes Store, and many other prominent platforms.

One of the more recent pages to be targeted was one for the pro-life film Unplanned, which Twitter decided to de-platform right around the time when the film was hitting theaters. The Unplanned Twitter account was eventually restored, but its administrators quickly noticed that some 100,000 followers had vanished in to thin air.

The Real Reason The UN Wants Control Over The Internet

Alex Jones' Appearance on Joe Rogan Was Most Viewed Podcast of 2019, Most Listened All Time

Archivists Are Saving the History of Internet Piracy