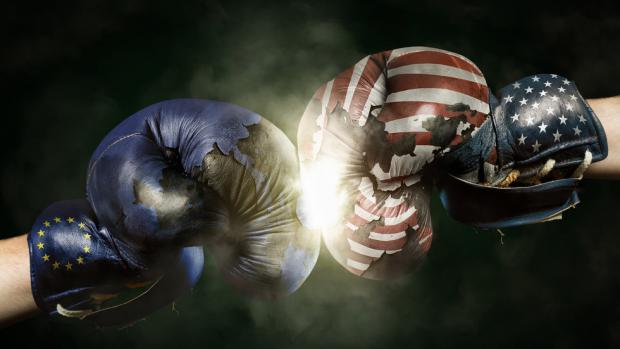 Brussels is ready to stand by its companies and launch a WTO case should Washington enact a law allowing US citizens to sue foreign firms doing business in Cuba.

Top EU officials have slammed the expected suspension of a section of the Helms-Burton Act that gives US citizens the right to file lawsuits against foreign companies profiting from properties that Cuba confiscated or nationalized after the 1959 revolution.

In a letter seen by Reuters, EU foreign policy chief Federica Mogherini and EU Trade Commissioner Cecilia Malmstrom, reminded Washington that the EU could relaunch a WTO case over the issue. Brussels suspended the case under a 1998 agreement with the US, as Washington granted EU companies waivers.

"Failing this, the EU will be obliged to use all means at its disposal, including in cooperation with other international partners, to protect its interests," the two officials wrote to US Secretary of State Mike Pompeo.

"The EU is considering a possible launch of the WTO case," the letter dated April 10 added.

Mogherini and Malmstrom also warned that such a move by Washington would only hamper the business climate and trigger a "circle of claims," but would fail to "bring justice" to claimants. Thus, EU courts could allow European firms to claim any losses caused by the lawsuits over Cuba, as the 50 largest potential claimants, representing more than 70 percent of the value of claims, have assets on the EU territory.

Meanwhile, Havana and Brussels held the first bilateral dialogue on the United Nations 2030 Sustainable Development Agenda, during which the EU announced that it will launch development projects in Cuba worth $62 million. The projects will cover such areas as food security, sustainable energy, economic development and culture, Director General for International Cooperation and Development Stefano Manservisi announced as he met Cuban Foreign Minister Bruno Rodriguez on Tuesday.

'Things Are Going to Get Easier':