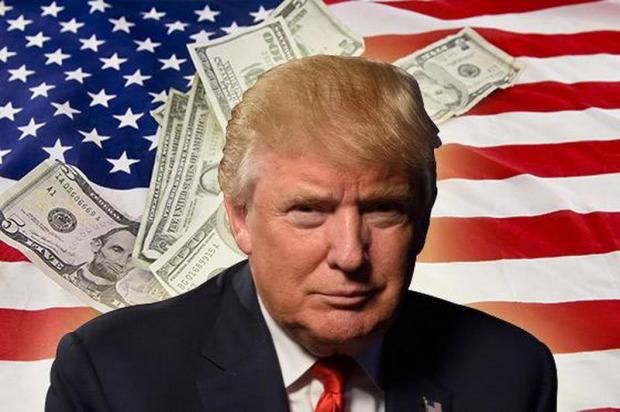 According to Nobel Prize winner, Robert Schiller, an election victory for president Donald Trump would not only boost the stock market but postpone the impending and imminent recession. Shiller, who is known for his behavioral finance research, believes Trump's reelection would "resonate" with the stock market.

The president's pro-business policies would resonate with Wall Street for another four years, so believes Schiller.

"It also seems likely that when Jerome Powell's term as Fed chairman expires, he'll bring someone in that he controls more, and bring someone who can stimulate the economy without worrying," the Yale University economics professor said Monday on CNBC's "Trading Nation. "

"It's also that Trump is a model for extravagant living and big spending. All these things are boosting the stock market," Shiller added.

And he's correct, but consumers have become "tapped out" thanks to their overspending and reliance on debt.  He fails to mention the burden this is placing on everyday people.