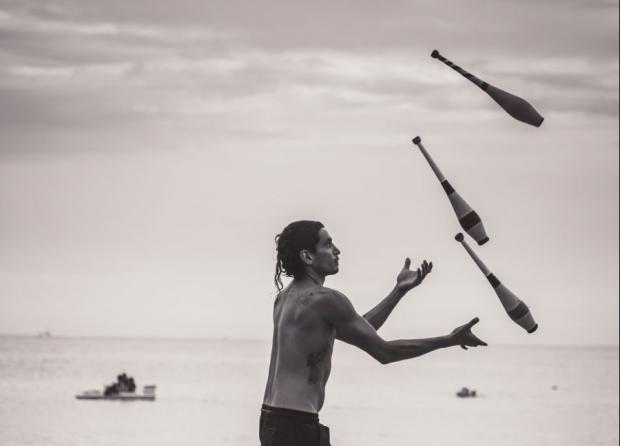 Even though the Craig Wright-Calvin Ayre fiasco hasn't quite ended, crypto Twitter has found itself in another mess which has put the ethos of cryptocurrency and Twitters ToS at stake. The user of "@Bitcoin", a Twitter account that represents Bitcoin, is at the centre of this mess.

The @Bitcoin account was allegedly found promoting/shilling Bitcoin Cash according to some users, including Peter McCormack, Whale Panda, and Jimmy Song, among others, which didn't sit well with others. Jack Dorsey, a Bitcoin supporter and the CEO of Twitter, might be inclined to suspend/ban the account yet again as people are alleging that the account was sold, which goes against Twitter's ToS [Terms of Service].

The screen grab below shows the reply from Twitter CEO on the same: 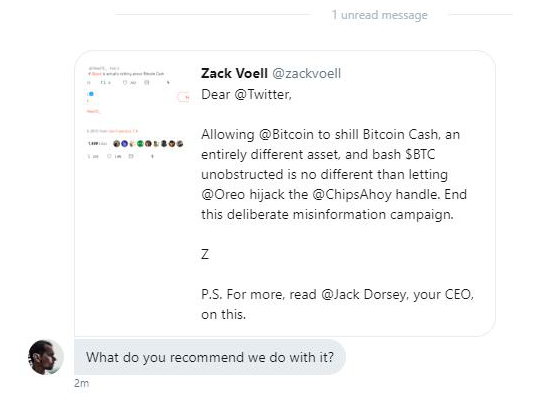