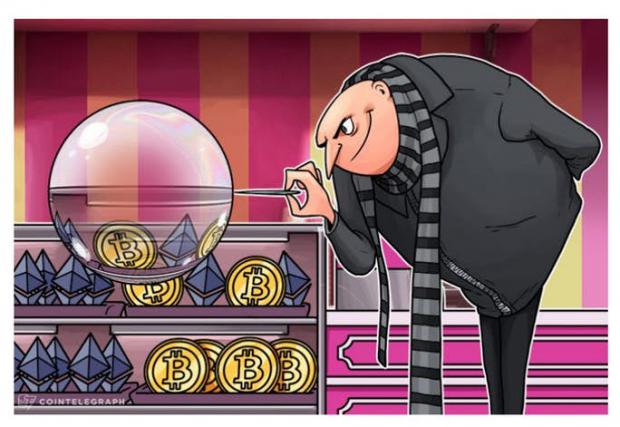 Max Keiser challenges anyone to dispute his claim that "Bitcoin is Peer to Peer Gold". I accept the challenge.

Bitcoin has some rare and interesting properties. Like gold, Bitcoin is easily divisible. But what about scarcity?

Proponents claim Bitcoin is scarce. Alleged proof of the claim is that only a certain number of them will be mined.

The claim is on shaky ground. Nothing stops a majority of miners from agreeing to double, triple, or quintuple the number of Bitcoins.

That will "never" happen claim the proponents as it would kill the price.

But it already has happened. Twice.

Bitcoin has taken two hard forks already. At the first fork, holders of Bitcoin received an equal number of Bitcoin Cash. Then Bitcoin Cash forked into Bitcoin SV. As a result of these forks, there are already three times as many Bitcoin lookalikes as promised.

That's just the beginning of it.

Note that Ethereum, created to fix a scaling flaw in Bitcoin, has itself hard forked.

There are double the number of Ethereum coins as originally promised.

Despite mining claims comparing cryptos to gold, cryptocurrecies are like fiat. They can be conjured out of thin air like nothing.

Proof is irrefutable: There are over 2,500 cryptocurrencies all claiming to be scarce like gold, each claiming to have added value.