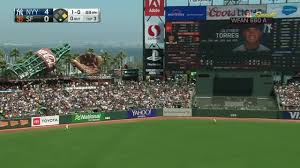 As the game's worst part of the calendar comes to a close, 12 of 30 teams will draw fewer fans in March-April than they did in a similar period last year – with seven of those teams seeing double-digit percentage dips, led by the Toronto Blue Jays' 33% drop-off, according to research by USA TODAY Sports.