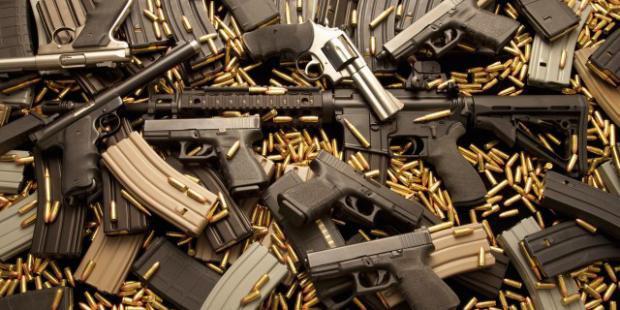 Ammo stockpiling: Four more reasons buying more ammo is one of the smartest things you'll ever do before SHTF 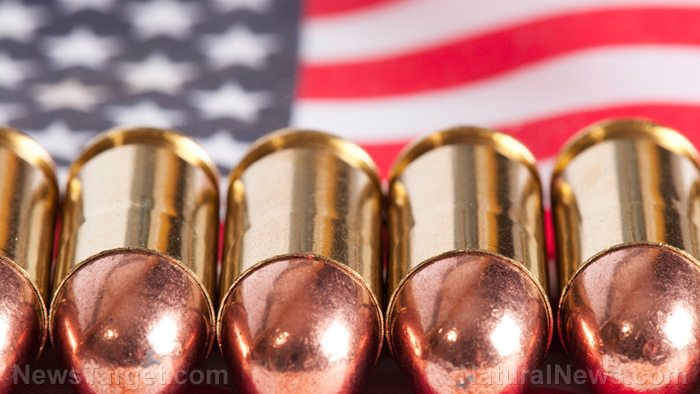 (Natural News) Ammoland recently ran an article by a fake prepper group that claims you don't need to stockpile ammo, since you can't fight a national military invasion anyway. The group — which is obviously a front run by the anti-American intelligence community — claims to cite scientific evidence that "proves" you don't need to stockpile ammo. Among this sketchy evidence is the claim that police officers in New York City "fire an average of only two point nine shots per [shooting] incident."

So there. You don't need any ammunition. Cops only fire fewer than 3 rounds per shooting incident, see?

Anyone who thinks they can survive an assault on their country home by firing merely three rounds of 9mm ammunition is not merely delusional; they're dead.

By the same argument, maybe these preppers think you should only have a 3-round magazine, too. I'm sure Eric Swalwell, Nancy Pelosi and Joe Biden would agree. Who needs more than three rounds, anyway?

Ammoland also ran a rebuttal article to this, which explains why you can never have too much ammo. The rebuttal article is a good start, but I didn't see it covering the far more powerful arguments for why stockpiling ammo makes so much sense to any thinking person. (Dare I say "rational" person?)

So I decided to share these very compelling reasons here. What qualifies me to talk about any of this? In addition to being a published food scientist and patent holder, I'm an accomplished tactical shooter with thousands of hours of training and hundreds of thousands of rounds of ammunition expended on the range and during training scenarios. I've trained with former special forces, former Navy SEALs and former law enforcement. I've trained in executive protection, clearing structures, "tubular assaults" (in airplanes and buses, for example), long-range target shooting, NV-equipped night shooting and much more. And even though I'm more accurate in my shooting than perhaps 99% of gun owners, I also know that even the best shooters are useless if they run out of ammo.