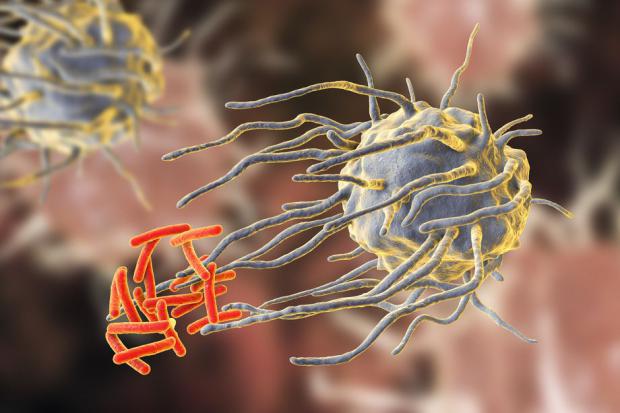 By 2050, 10 million people could die each year from diseases that have grown resistant to drugs.

"Common diseases are becoming untreatable." That's the blunt warning issued on page one of a major new United Nations report on drug resistance. If we don't make a radical change now, the report says, drug-resistant diseases could kill 10 million people a year by 2050.

Drug resistance is what happens when we overuse antibiotics in the treatment of humans, animals, and plants. When a new antibiotic is introduced, it can have great, even life-saving results — for a while. But then the bacteria adapt. Gradually, the antibiotic becomes less effective, and we're left with a disease that we don't know how to treat.

Already, 700,000 people around the world die of drug-resistant diseases each year, including 230,000 deaths from multidrug-resistant tuberculosis. Common problems like STDs and urinary tract infections are also becoming resistant to treatment. Routine hospital procedures like C-sections could become more dangerous as well as the risk associated with infection increases.

Yet doctors, farmers, and others continue to dole out too many antibiotics, driving the resistance. Amy Mathers, who directs the University of Virginia's Sink Lab, told me that over the past decade there's been a surge of US patients infected with bacteria for which there's no effective antibiotic. "I see that once a month," she said. "Ten years ago, that was a rarity."

Experts like Mathers are increasingly warning that drug-resistant superbugs pose a huge threat to our health. Now, the UN report adds that drug resistance could also severely mess up our economy. By causing health care expenditures to skyrocket, it could prompt economic damage on a par with the 2008-2009 financial crisis.