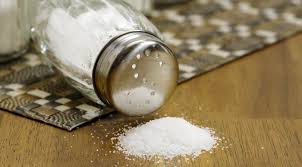 This groundbreaking new project in Germany is testing the use of salt as an ingredient for a fossil fuel-free future.

The Reuter power plant in Berlin recently launched a new system of technology that is using calcium oxide, also known as quicklime, to store heat for long periods of time.

Germany already has the renewable energy capacity to power more than half of the country, but since many green energy sources are dependent on consistent weather conditions, the nation is forced to continue using fossil fuels as backup energy sources.

Quicklime, on the other hand, generates large amounts of heat when it is simply exposed to water.

The salt technology, which was developed by Swedish startup SaltX, works similarly to a battery except that it stores heat instead of electricity. Since more than half of Germany's energy consumption is used on heating, the salt can be used to generate, store, and convert heat whenever the nation's renewable energy sources fall short of the grid's demands.

The technology is also far more efficient at storing heat compared to water storage systems that are notorious for gradually losing their heat over time. 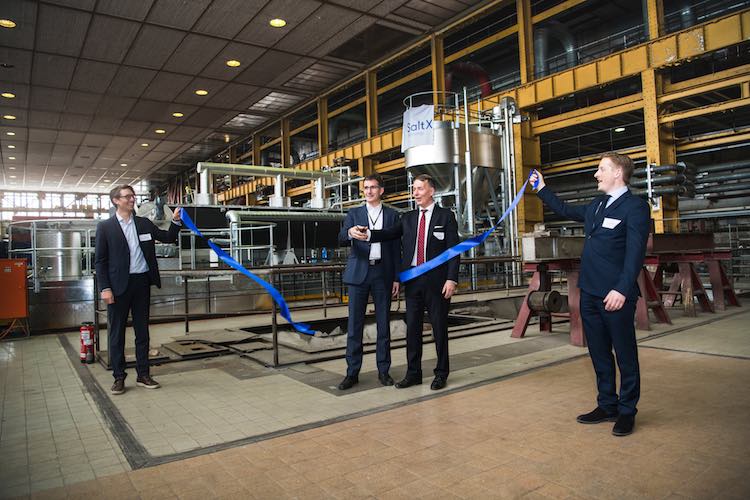