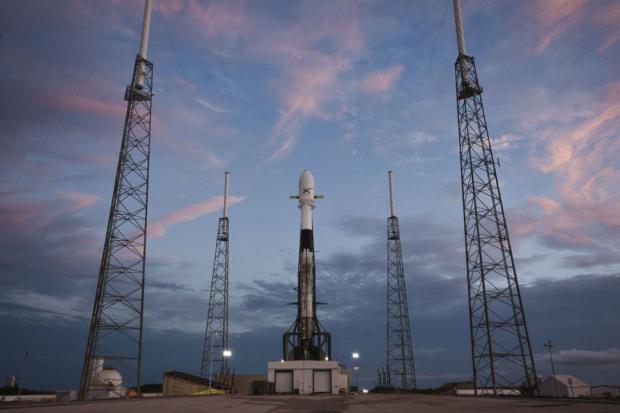 The third time could be the charm for Starlink's first 60 operational satellites.

This week, SpaceX will again try to loft the first 60 members of its Starlink internet-satellite megaconstellation.

If all goes according to plan, the 60 spacecraft will launch atop a Falcon 9 rocket Thursday night (May 23) from Florida's Cape Canaveral Air Force Station, SpaceX announced via Twitter today (May 20).

You can watch the liftoff — which will also feature a rocket-landing attempt on a ship at sea — here at Space.com when the time comes, courtesy of SpaceX or directly via the spaceflight company.

The Starlink satellites were originally scheduled to launch on May 15, but that attempt was called off due to high winds. SpaceX called off another try the following night to update software and conduct additional checks.

SpaceX envisions the Starlink network providing affordable internet access to people around the world. But that won't happen immediately; about 400 satellites will be needed to provide "minor" coverage and 800 for "moderate" coverage, SpaceX founder and CEO Elon Musk has said.