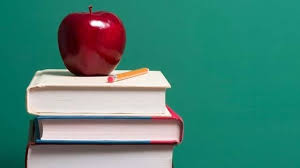 Few think it's a good idea to give students an "overall disadvantage level" ranking.

"Clearly, lying about one's racial identity is wrong – but in a country where racial makeup is growing more complex and college admittance is as competitive as ever, students can hardly be blamed for trying to give themselves a leg up," he opined.

"Colleges are basically begging to be duped – this is akin to publishing your HBO NOW login credentials online and politely asking people not to use your password to watch 'Game of Thrones.'"

Over at The Daily Signal, Kenny Xu, a math major at Davidson College, pointed out that "the SAT's new 'adversity score' isn't just unfair. It's self-destructive." Xu wrote:

Are Students Liberal? Yes – But Not Everywhere