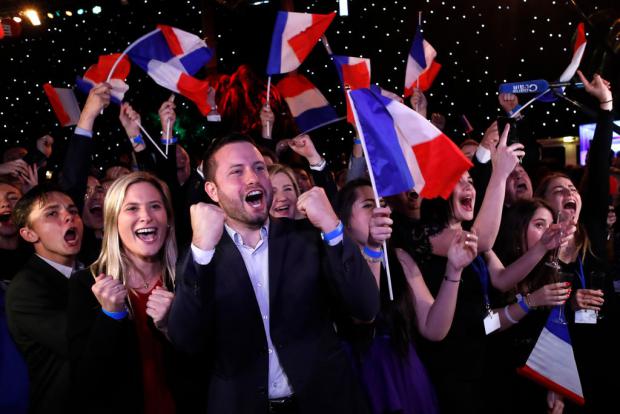 When the vote counting is done, the populists are expected to get around 25 percent of the 751 seats, up from 20 percent five years ago, figures released by the European Union showed on Sunday.

But a higher than usual turnout suggested that pro-European voters were also more motivated than before.

Taken together, the results indicated that the struggle over the future direction of the bloc — more integration among European countries, or less — would only intensify.

With more of a voice in Parliament, populists and nationalists would be expected to try to push harder on issues like controlling immigration and the budget. And they are likely to try to gum up the plans of the pro-Europeans, pressing for more power to go to the nations rather than to a bureaucracy they consider elitist.

Still, the anti-E.U. forces remain disparate and divided, and may have trouble wielding significant power.

Instead, the biggest impact was likely to be felt exactly where the far-right and populist leaders most wanted — in their home countries, particularly in France and Italy, where they are threatening to further disrupt traditional party systems and angling to gain power. For months, they have promoted these elections as a litmus test of their popularity.