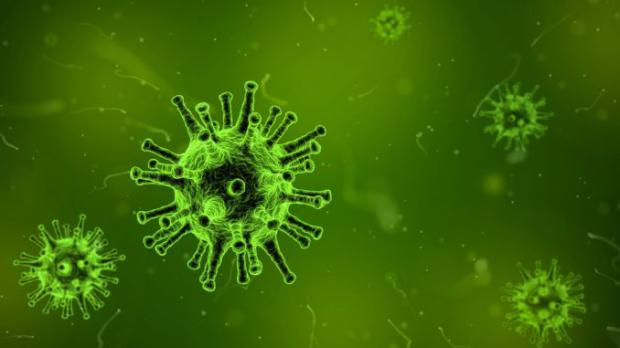 We have never seen an animal disease outbreak like this before, and it is rapidly getting worse.  African Swine Fever, also referred to as "pig Ebola", has already wiped out millions upon millions of pigs and it continues to spread to even more countries.  There is no vaccine and there is no cure, and so essentially we don't have any way to stop this disease.  At this point, the only solution is to kill all the pigs wherever the virus is found and desperately hope that it doesn't spread anywhere else.  But that approach clearly hasn't been working, and according to a recent Fox News report this epidemic has now become the "biggest animal disease outbreak we've ever had on the planet"…

"This is the biggest animal disease outbreak we've ever had on the planet," Dirk Pfeiffer, a veterinary epidemiologist at City University of Hong Kong and swine fever expert, said. "It makes the foot and mouth disease and [mad cow disease] outbreaks pale in comparison to the damage that is being done. And we have no way to stop it from spreading."

China is the epicenter for this outbreak, and it is also home to half of all the pigs in the world.

Actually, to be more accurate, I should say that it used to be home to half of all the pigs in the world.

In a normal year, China slaughters approximately 700 million pigs.  But according to Rabobank, that number will be down 30 percent this year due to this outbreak…

So let's do some quick math.

Let that sink in for a moment.  210 million pigs will be lost in China alone in 2019, and when you throw in the rest of the world we are talking about cataclysmic losses already and the outbreak is still getting worse.

The germ is hardy, capable of remaining active in water for a month, in meat and blood at room temperature for several months and for six years in cold, dark conditions. It's resistant to temperature extremes, and can survive a day in vinegar-strength acids.

Even if we had an effective treatment, attempting to eradicate this disease would be a complete and utter nightmare.

All we can do is keep killing pigs.

But of course global demand for pork just continues to grow as the global population increases.