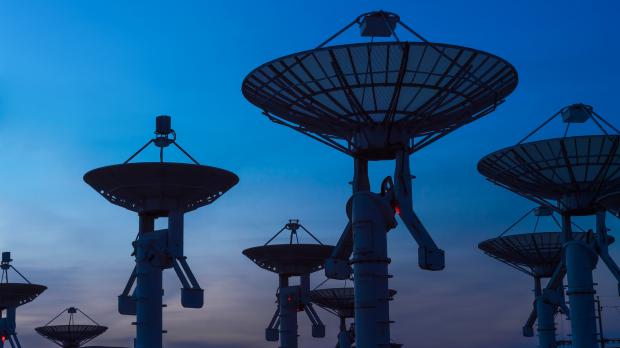 Using a massive simulator dubbed the Colosseum, DARPA is experimenting with AI that manages radio spectrum.

In the internet era you'd be hard pressed to find a more valuable resource than radio spectrum. Technically owned by the public, US spectrum is managed by the government (the FCC and NTIA), then doled out to corporations via license auction. These licenses grant leasers the exclusive rights to use the frequencies for wireless or radio communications.

Due to the laws of physics, there's only so much wireless spectrum available. And much of it isn't suitable for use for modern wireless communications, either because transmissions at many frequencies can't travel very far, or can't penetrate things like building walls.

With wireless spectrum usage growing at a rate of 50 percent per year thanks to the rise of the mobile internet, engineers have turned to spectrum sharing and frequency-hopping techniques to more efficiently utilize this limited resource.

But given that governments, consumers, and corporations are all vying for a slice of the pie, coordinating this massive spectrum sharing effort (while avoiding interference) may prove too complicated for mere mortals.

Enter the Defense Advanced Research Projects Agency, or DARPA. For two years, DARPA has been conducting what it calls its Spectrum Collaboration Challenge to develop AI-managed radios that can help users share spectrum far more efficiently.

At the heart of DARPA's AI experiments sits what the agency calls the Colosseum, a massive radio-frequency testbed designed to simulate real-world spectrum use. 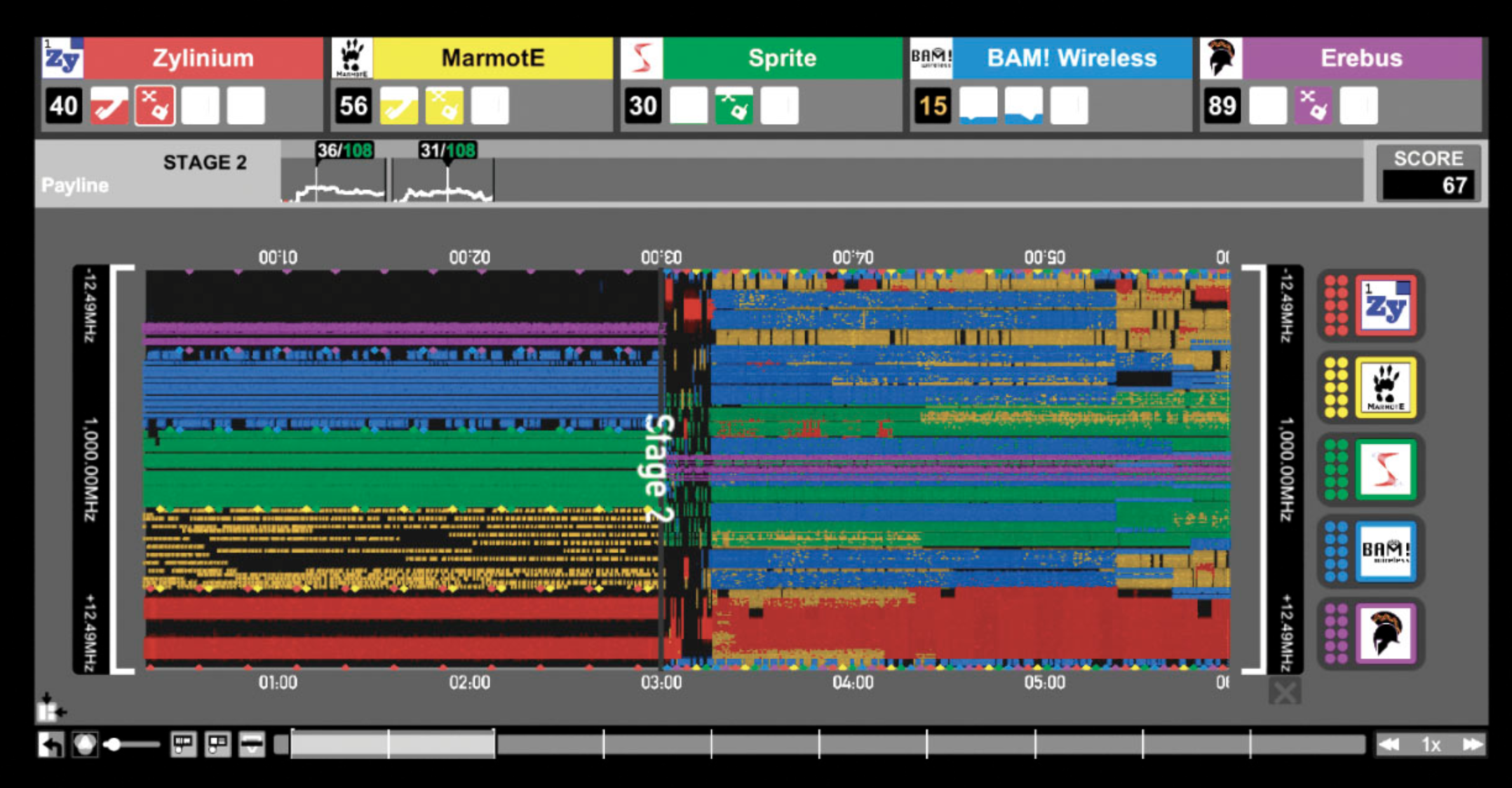 Moderna takes millions in DARPA money, yet fails to mention taxpayer funding in...

The Vaccine From Hell

Interview 1551 - Jonathan Latham on Gene Drives and the Gates Foundation

DARPA Implant Will Reduce Jet Lag and Control the Body