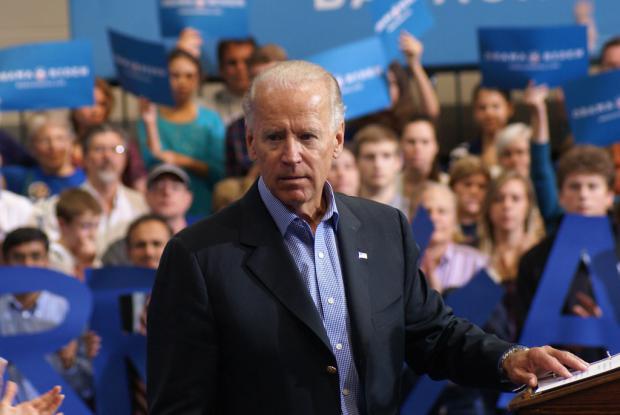 (Natural News) Former Vice President Joe Biden is planning to drop out of the 2020 presidential race due to health concerns, according to Infowars radio host Alex Jones, who says he's got the info on good authority.

During a weekend broadcast, Jones played a number of recent clips of Biden on the campaign train in which he appears confused, dazed, and unable to properly enunciate his words. Also, in some of the clips, Biden is shown making reference to issues that either don't exist or are out of context.

'Helsinkis'? Finland suffered its first terrorist attack ever — a stabbing spree that left two people dead and eight wounded — in August 2017, but that incident occurred in Turku, not Helsinki. Other than that, it's not really known what the Helsinki reference is supposed to mean.

In any event, Jones reports:

Joe Biden is privately complaining to staff and security — including his Secret Service detail that he has because he's the former vice president — that he is 76, that he is slurring his words, he has had memory problems, and that he is even having coughing fits similar to [those experienced on the 2016 campaign trail by] Hillary Clinton.

Jones pointed out that if Biden managed to persuade enough Americans to vote for him, he would, on Inauguration Day in January 2021, be the oldest person ever to hold the presidency, and 82 by the time his first term expired. (Related: Guess who DIDN'T endorse Joe Biden for president? That would be OBAMA.)