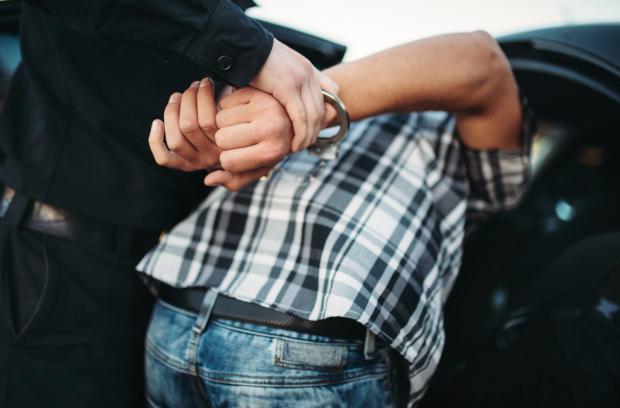 A New Jersey man has been indicted this week for converting over $2 million to bitcoin and operating a private exchange business not registered with the U.S. Secretary of the Treasury. According to a July 24 press release by the U.S. Attorney's office, 46-year-old William Green could face up to five years in prison and a $250,000 fine if convicted. Green isn't alone. With tighter and tighter crypto regulations being imposed worldwide, entrepreneurs, small startups, and even unsuspecting hobbyists are being indicted and threatened by the "crypto cop" dragnet.

From private trading to business expansion and mining, Bitcoin provides myriad opportunities for entrepreneurs. Unfortunately, state regulators are not always so keen on this progress. Like William Green, Detroit entrepreneurs Sal Mansy and Missouri family man and Bitcoin hobbyist Jason Klein have found out the hard way in recent years. Trading one's own assets — sometimes even in negligible amounts — can result in a devastating face-off with the jaws of the U.S. justice system. Unlike Green, who is reported to have been dealing in larger sums, Klein was selling small amounts of bitcoin and even reported these transactions on his taxes. He was pressed by undercover federal agents to trade larger and larger amounts and initially refused, noting to them explicitly:

Eventually, however, they would succeed in getting their trades, using code words for drugs that Klein knew nothing about, and finally making him feel uncomfortable and avoidant. He did make one final trade however, and that was enough to snag him. In the end he avoided the potential five-year jail sentence and paid a $10,000 fine, plus the $2,122.68 he had earned in fees back to the IRS. The kicker to all this is that, as mentioned above, Klein reported his business in crypto, attaching a detailed statement to his 1040, and traded under the obvious username "jrklein" on localbitcoins.com.

As for Mansy, he was a Detroit entrepreneur arguably bringing money into the struggling state of Michigan by way of his business, but ended up getting slapped with a year and a day in prison, a $118,000 fine, and three years of supervised release.

Do Not Trust Governments with the Control of Money