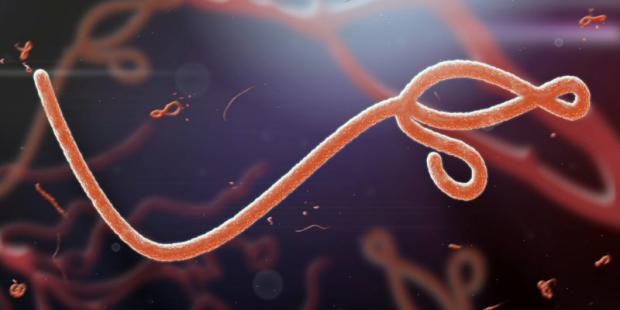 Four new treatments were being tested in the trial, but two have displayed incredible survival rates, especially if given at the earliest stages of infection.

The ongoing Ebola epidemic in Central Africa is the second worst outbreak of the virus in human history. First appearing in the Democratic Republic of the Congo in 2018, the virus has proved difficult to contain due to continuing military conflicts in the region.

Experimental vaccines have been distributed in the affected regions, however these preventative measures are of limited value in areas where the virus has already spread. In late 2018 a new clinical trial began, spanning four towns stricken by the virus. The study compared the efficacy of four different experimental treatments, but two drugs in particular have quickly shown incredible curative results.

So far, over 75 percent of those infected with the virus have died in this ongoing outbreak. The two most successful experimental drugs tested in the new trial reported significant reductions in mortality rates. The most effective agent, called REGN-EB3, showed mortality rates of only 29 percent in those treated. And even more impressively, 94 percent of those patients treated with REGN-EB3 in the earliest stage of viral infection survived.

Due to the unique nature of running a trial such as this in the middle of an ongoing outbreak, there had been an early stopping criterion built into the study in the case of a certain treatment revealing significantly positive efficacy. An independent monitoring board reviewing data from the trial recently met and decided REGN-EB3 had crossed this threshold of success resulting in the general trial being terminated.