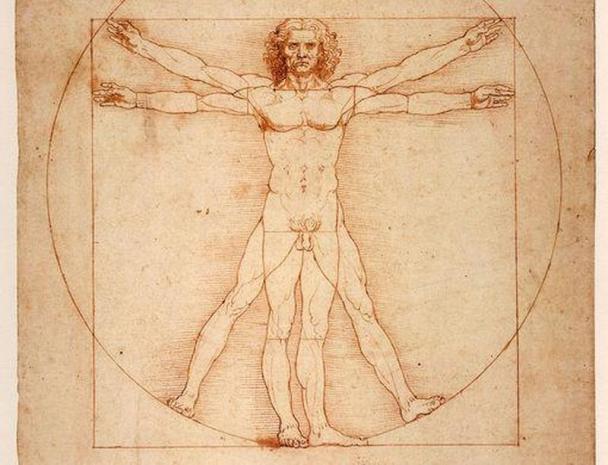 Still, the warning by H.G. Wells, a century before, in his novel "The Island of Dr. Moreau," that scientific experiments like this could go terribly awry, seemed fantastical. But this will soon change. At the end of July, it was reported that the biologist Juan Carlos Izpisúa Belmonte, director of a laboratory at the Salk Institute in California, produced fetal human-monkey chimeras. He did this in collaboration with researchers in China. And this month the Japanese government is expected to give the go-ahead to scientist Hiromitsu Nakauchi, leader of teams at the University of Tokyo and Stanford University in California, to conduct similar experiments with the goal of bringing human-pig chimeras to full term. These novel forms of life will soon be among us.

Dr. Nakauchi acknowledges that the concerns of Wells and later writers like Aldous Huxley, author of "Brave New World" (1932), which similarly envisioned technologically calibrating degrees of humanness, are not farfetched. The art of getting the human cells to the right places in the composite animals is worse than imperfect, as are most manipulations of embryos. Developmental biology is simply not the kind of science that can guide an engineering program. Will the resulting mice and pigs have human consciousness? How this will be ascertained is not clear, but if they do Dr. Nakauchi assures us he will destroy them and stop the experiments.