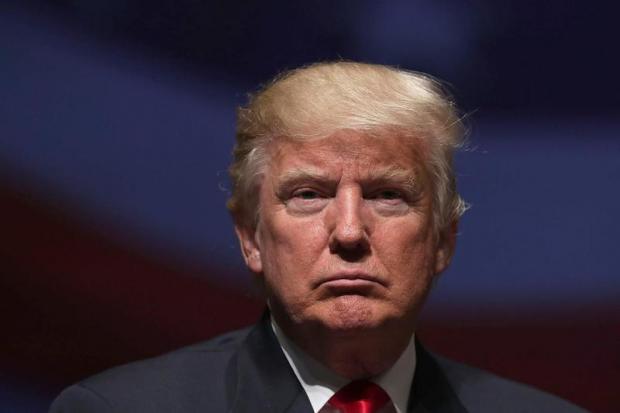 Trump has been dinging the Times all weekend over Baquet Monday comments, which were covertly recorded and sent to Slate.

Talking about the pivot, Baquet said "I think that the story changed. A lot of the stuff we're talking about started to emerge like six or seven weeks ago."

"How do we cover America, that's become so divided by Donald Trump? How do we grapple with all the stuff you all are talking about? How do we write about race in a thoughtful way, something we haven't done in a large way in a long time?" he continued.