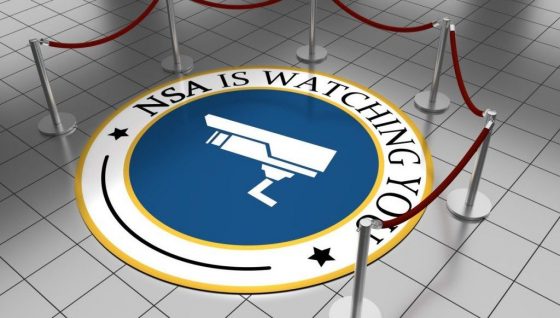 CNN expresses that three 18-year-old teens who graduated from high schools in Maryland — Summer, Brianna, and Simon —  are among more than 150 high schoolers in a work-study program at the NSA. These students are then given TS/SCI or Top Secret security clearance access to U.S. secrets.

"Recruiters at the NSA (and other intelligence agencies, like the CIA, have similar programs) know that when it comes to hiring smart, driven, STEM (Science, Technology, Engineering, and Math)-minded young people, they are competing with the flashiness and deep pockets of Silicon Valley. So, they aim young and try to dazzle the teens with the work, rather than the paycheck," CNN wrote.

CNN tries to give lightheartedness to the subject but fails to address the concern about giving teens the responsibility of handling such highly classified information and the other problem at hand. The fact that teens in schools in Maryland and possibly elsewhere are being taken into the NSA and brainwashed into working for the establishment while attempting to balance their studies. The NSA and agencies alike also use the Web, social media and job fairs to recruit students. Although, some of the students filled out a long application on intelligencecareers.gov.