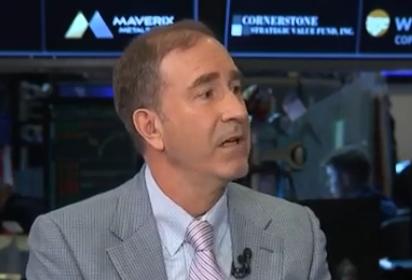 Short sales, or bets that a share price will fall, have risen 17% in GE stock over the past month to 110 million shares worth about $995 million before the report came out Thursday, said Matthew Unterman, a director at S3 Partners, a financial analytics firm in New York.

In the report www.gefraud.com, Markopolos accused GE of hiding $38 billion in potential losses and asserted that the company's cash and debt positions were far worse than it had disclosed.

"GE's true debt to equity ratio is 17:1, not 3:1, which will undermine its credit status," Markopolos said.

The report also says GE is insolvent and asserts that its industrial units have a working capital deficit of $20 billion.

The Soaring Value Of Intangible Assets In The S&P 500