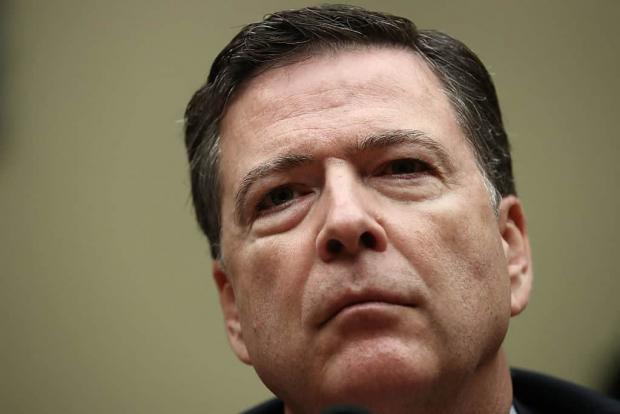 Inspector General Report has finally been released and it all boils down to one huge issue: Comey violated FBI policies. As the media frantically sifts through the 83-page report, Catherine Herridge of Fox News says Comey lacked candor.

Second, Comey was not forthcoming with the FBI when he had an obligation to return all documents. He failed to reveal to the FBI that he had taken the records and was keeping them in his home. In fact, on May 12, 2017, the FBI came to get all records and Comey did not reveal to them that he still held copies.

Next, he is faulted for having released the documents to the press. Immediately upon the release of the IG report, Comey tweeted his desperate defense:

DOJ IG "found no evidence that Comey or his attorneys released any of the classified information contained in any of the memos to members of the media." I don't need a public apology from those who defamed me, but a quick message with a "sorry we lied about you" would be nice.

Comey's tweet is baffling, as on page 59 of the Report, it specifically states:

The FBI did not learn that Comey had shared any of the Memos with anyone outside the FBI until Comey's June 8,2017 congressional testimony. During his testimony, Comey stated that he provided Memo 4 to a friend to share the contents with a reporter…Based on Comey's testimony, FBI leadership knew that Richman was the friend to whom Comey had disclosed Memos 4 with instructions to provide its contents to The New York Times.

In the CONCLUSION of the Report, it unequivocally determines: