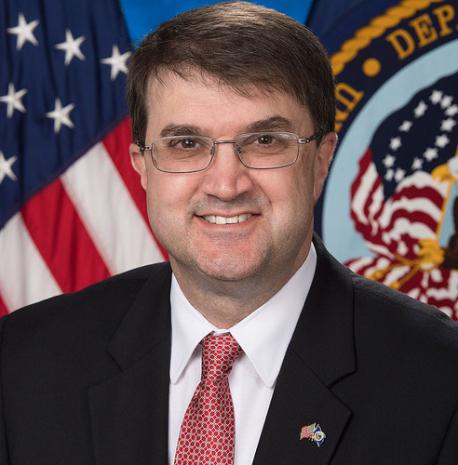 "The last administration … had a very ahistoric approach [to veterans]," VA Secretary Robert Wilkie said in an interview with The Washington Times published on Aug. 27. "They did not know the makeup of the force. They did not know the history of this country when it came to religious foundations, the religious support for those in uniform."

Wilkie accused the Obama administration of banning the Army Chaplain Corps from distributing religious materials, including Bibles, Torahs and Korans, to veterans, even those who request them.

The Obama White House even went so far as to prohibit the singing of Christmas carols in VA hospitals, Wilkie said.

"The underlying notion here is that there is a group of people who want to eliminate all indicia of religion and spirituality from the public square," Wilkie said. "And they've used the military as their hobby horse, and that, to me, is a great disservice to the vast majority of those who served."