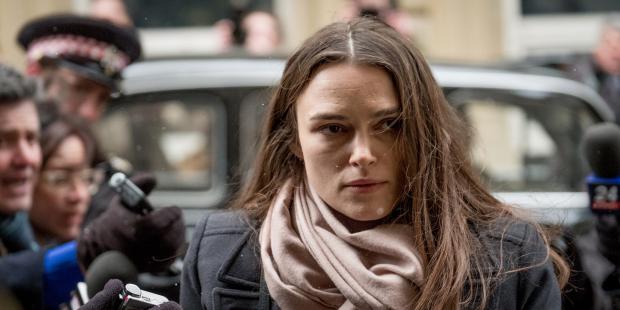 It's been forgotten now, but the Iraq War and its abominable consequences — the hundreds of thousands of deaths, the rise of the Islamic State group, the nightmare oozing into Syria, arguably the presidency of Donald Trump — almost didn't happen. In the weeks before the U.S.-led invasion on March 19, 2003, the American and British case for war was collapsing. It looked like a badly made jalopy, its engine smoking and various parts falling off as it trundled erratically down the road.

For this brief moment, the George W. Bush administration appeared to have overreached. It would be extremely tough for the U.S. to invade without the U.K., its faithful Mini-Me, at its side. But in the U.K., the idea of war without approval from the United Nations Security Council was deeply unpopular. Moreover, we now know that Peter Goldsmith, the British attorney general, had told Prime Minister Tony Blair that an Iraq resolution passed by the Security Council in November 2002 "does not authorise the use of military force without a further determination by the Security Council." (The top lawyer at the Foreign Office, the British equivalent of the U.S. State Department, put it even more strongly: "To use force without Security Council authority would amount to the crime of aggression.") So Blair was desperate to get a thumbs-up from the U.N. Yet to everyone's surprise, the 15-country Security Council remained recalcitrant.