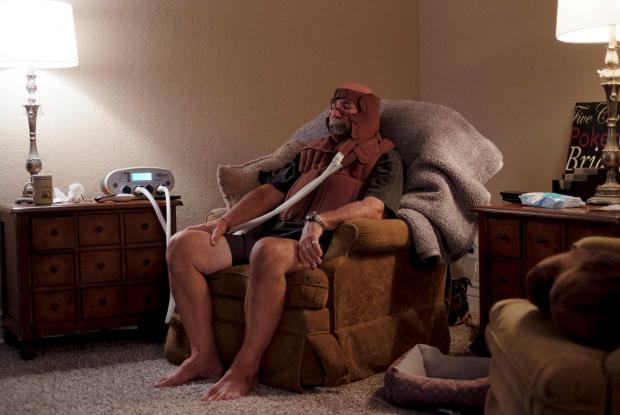 First, The Washington Post reports on the matter of Robert Morris Levy, a former pathologist at the Veterans Health Admininstration hospital in Fayetteville, Arkansas who repeatedly showed up for work intoxicated and who "VA officials say…made 3,000 errors or misdiagnoses dating to 2005." Levy showed up for work one day with a blood alcohol level of 0.4 percent, five times Arkansas' legal limit. He misdiagnosed patients who actually had cancer and whose cancers spread untreated for years, leading to their deaths. "Federal prosecutors charged Levy, 53, last week with three counts of involuntary manslaughter in the deaths of three veterans. VA officials now acknowledge that he botched diagnoses of at least 15 patients who later died and 15 others whose health was seriously harmed."

Levy continued to practice at the VHA for 15 years in part because, according to prosecutors, he easily defeated the agency's quality controls for pathologists. While his actual error rate was "nearly 10 percent, more than 10 times the normal frequency of mistakes by pathologists," Levy was able to make his error rate appear to be 0.7 percent or at times zero. So not only did the agency not fire him for showing up to work intoxicated (neither did Arkansas' medical licensing authorities, for that matter), the VHA paid him multiple bonuses atop his $225,000 salary while his lower-income patients endured unnecessary suffering and "horrible" deaths. Your tax dollars at work.