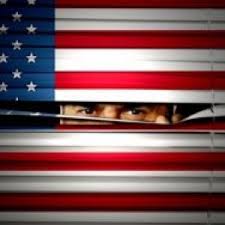 Since the government failed to protect the public, Americans somehow forfeited their constitutional right to privacy. Despite heroic efforts by former NSA staffer Edward Snowden and a host of activists and freedom fighters, the government continues ravaging American privacy.

Two of the largest leaps towards "1984" began in 2002. Though neither the Justice Department's Operation TIPS nor the Pentagon's Total Information Awareness program was brought to completion, parcels and precedents from each program have profoundly influenced subsequent federal policies.

In July 2002, the Justice Department unveiled plans for Operation TIPS — the Terrorism Information and Prevention System. According to the Justice Department website, TIPS would be "a nationwide program giving millions of American truckers, letter carriers, train conductors, ship captains, utility employees, and others a formal way to report suspicious terrorist activity.