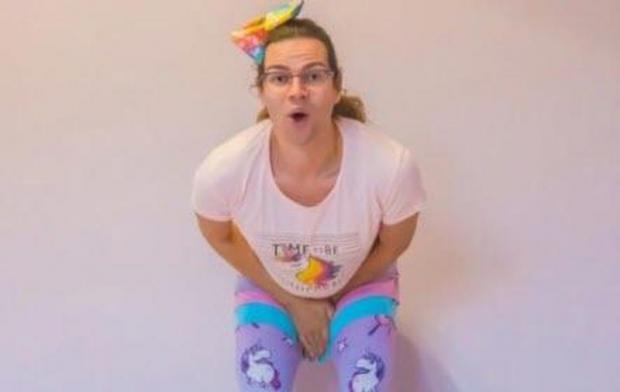 But it's not tackling the subject on its own. As Scholastic gears up for back-to-school presentations with its book fairs, the publisher is teaming up with a nonprofit coalition that promotes "diverse books."

The official catalog of this year's Scholastic book fair cycle shows the publisher taking a hard turn toward literature that highlights issues of sexual identity, intersectionality and social justice. It was first documented by The Federalist.

For example, instead of introducing children to Shakespeare's "Romeo & Juliet," Scholastic promotes the book "Star Crossed," a bisexual version of the play.

It's centered around a female character who plays Romeo in a middle-school play – and ends up falling in love with the also-female Juliet. The catalog ponders, referring to a middle-school student:

"Could she really be crushing on both boys and girls?"

Another Scholastic-promoted book features a girl who realizes that her dad "is secretly dating her best friend's mom," both of whom are divorced.

The catalog promotes politically correct storylines about religious and ethnic minorities as well. One features a Pakistani-American girl whose mosque is vandalized in a "hate crime," while another introduces children to "Native American Heroes" including political activists.