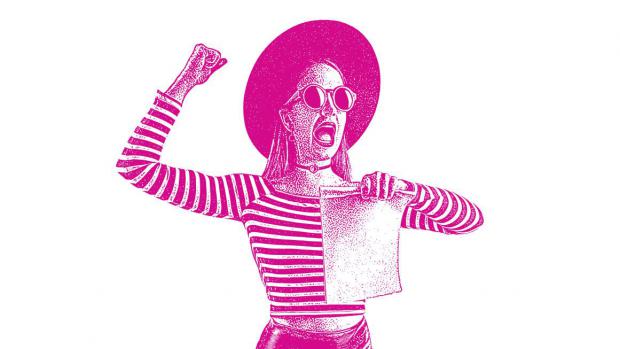 Musgraves was, understandably, upset about the horrific back-to-back mass murders that took place the first weekend of August in El Paso and Dayton. She did not offer a specific something to be done. This may have been an attempt to appear nonpartisan, it may have been honest uncertainty, or it may just have been a sensible intuition that the middle of a music festival was not the right place to workshop public policy.

But the something matters an awful lot. In this case—and in so many others—"do something" actually means "do something to other people." It means "force other people to do something they don't want to do, even if you're not sure it will actually help." The call to "do something" privileges action over analysis and mandatory one-size-fits-all solutions over incremental, local, and voluntary action.