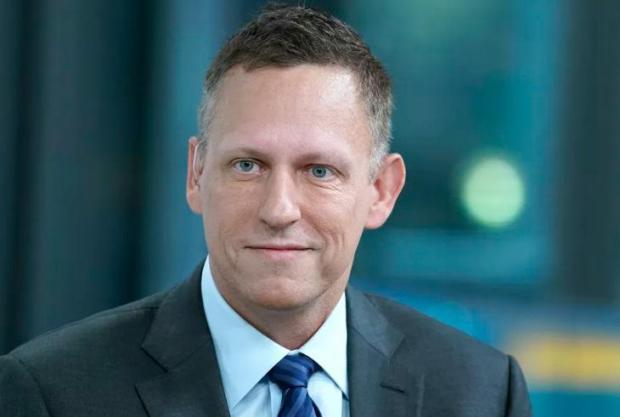 Whether that's true remains to be seen, as Thiel "who has personally given a total of $300 million to the firm" is "tied to Mithril by reputation," and "is not involved in Mithril's day-to-day operations," according to the report. In other words, Thiel's name and money are attached to the firm and its $1.3 billion in AUM - but that's about it.

At the heart of the investigation is whether Mithril's leader, Ajay Royan, committed financial misconduct by under-investing while raking in a likely $20 million in management fees, "an unusually large haul for a venture capital firm that each month has a smaller and smaller staff and therefore smaller and smaller expenses," (and a figure disputed by Mithril).

At least 75 percent of the firm's management company is owned by a Cayman Islands limited company that is, in turn, owned in excess of 75 percent by Royan, according to legal documents. So some of that money is going to Royan directly as salary. -Recode