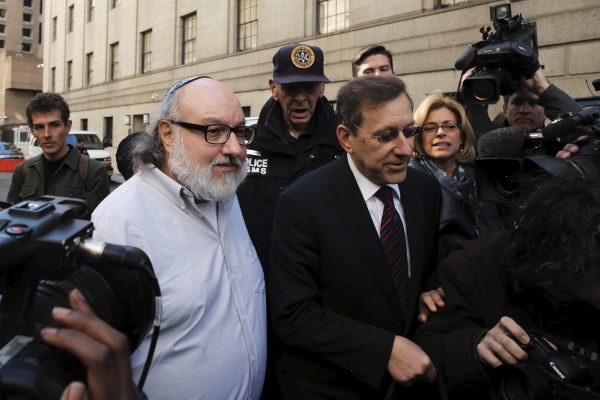 Here we go again! Israel is caught red handed spying against the United States and everyone in Congress is silent, as are nearly all the mainstream media which failed to report the story. And the federal government itself, quick to persecute a Russian woman who tried to join the NRA, concedes that the White House and Justice Department have done absolutely nothing to either rebuke or punish the Israeli perpetrators. One senior intelligence official commented that "I'm not aware of any accountability at all."

Only President Donald Trump, predictably, had something so say in his usual personalized fashion, which was that the report was "hard to believe," that "I don't think the Israelis were spying on us. My relationship with Israel has been great…Anything is possible but I don't believe it."

Ironically, the placement of technical surveillance devices by Israel was clearly intended to target cellphone communications to and from the Trump White House. As the president frequently chats with top aides and friends on non-secure phones, the operation sought to pick up conversations involving Trump with the expectation that the security-averse president would say things off the record that might be considered top secret.