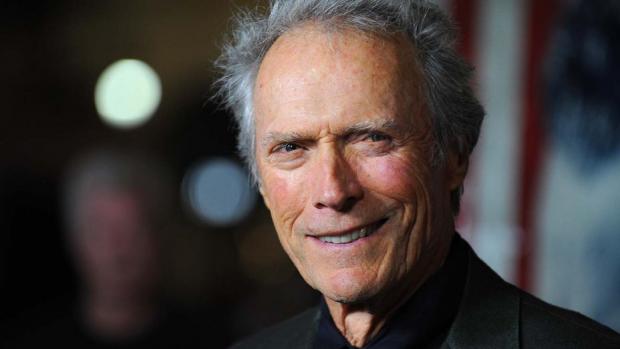 It appears that Warner Bros. is looking to enter the awards race with Clint Eastwood's latest feature. The studio has dated The Ballad of Richard Jewell for a Dec. 13 release.

Based on Marie Brenner's story in Vanity Fair, the movie will follow Jewell, who was working as a security guard at the 1996 Olympic Summer Games when he discovered a backpack containing pipe bombs. He then sounded the alarm and helped to clear the area.

Initially hailed as a hero, Jewell was soon the prime suspect. The FBI searched his home twice, and the media painted him as an overweight, failed cop.