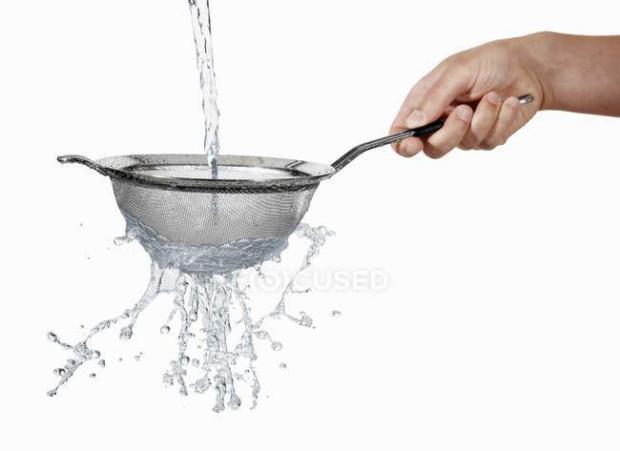 The illusion of control that has sustained the US's nominal government and its behind-the scenes power since World War II is fading both at home and abroad. In many areas the US military is no longer unquestionably superior and in some is demonstrably inferior. As military prowess goes so goes the American empire. Amplifying the decline and compounding its severity is the US's perilous finances, deteriorating economy, and mounting political unrest.

That US military power was never all it was cracked it up to be was apparent to astute observers after the Korean War, and was obvious after Vietnam. Possible escalation and humanity's extinction precluded use of nuclear weapons. However, in both Korea and Vietnam local populations, with assistance from outside allies, withstood mind-boggling barrages of conventional bombs and munitions to gain in Korea a stalemate and in Vietnam a victory.

Vietnam demonstrated the difficulty for invaders of fighting determined insurgents using guerrilla tactics—usually labeled terrorism—defending their home territory. The insurgents know the territory and the language and often enjoy the covert support of the local, ostensibly non-combatant population. In Vietnam they also received covert and overt support from China and the USSR.

Iowa turns down 71% of available vaccines on weak demand