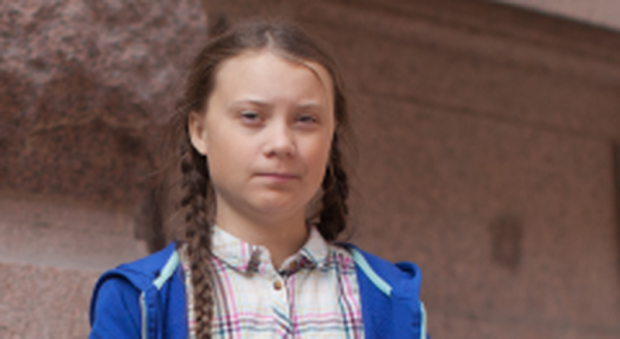 It is unclear to whom exactly she was directing her comments, although she also filed a legal complaint with the UN on Monday, demanding five countries (Argentina, Brazil, France, Germany and Turkey) more swiftly adopt larger cuts in carbon emissions. The complaint is legally based on a 1989 agreement, the Convention on the Rights of the Child, under which Thunberg claims the human rights of children are being violated by too-high carbon emissions.

Thunberg seems unaware, however, that in poor and developing countries, carbon emissions are more a lifeline to children than they are a threat.

It's one thing to criticize France and Germany for their carbon emissions. Those are relatively wealthy countries where few families are reduced to third-world-style grinding poverty when their governments make energy production — and thus most consumer goods and services — more expensive through carbon-reduction mandates and regulations. But even in the rich world, a drastic cut like that demanded by Thunberg would relegate many households now living on the margins to a life of greatly increased hardship.

That's a price Thunberg is clearly willing to have first-world poor people pay.