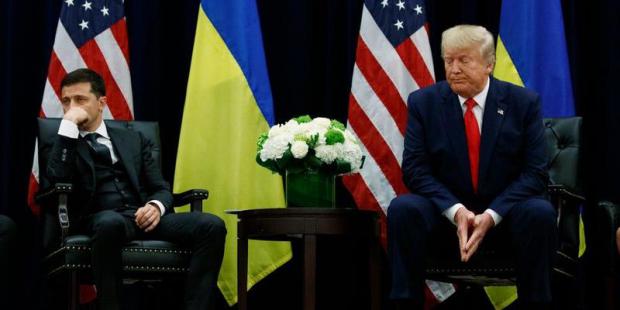 First, the falsehoods in the press have to be documented here, since this article will go up against virtually all U.S.-and-allied reporting on these events. And, in order to do such a thing, the bona fides of my main sources need to be presented:

Naked Capitalism is, as the article about it at Wikipedia, says, the blog of Susan Webber, pen-named "Yves Smith," who "graduated from Harvard College and Harvard Business School. She had 20 years of experience in the financial services industry with Goldman Sachs, McKinsey & Co., and Sumitomo Bank.[3] She has written articles for the New York Times, Bloomberg, and the Roosevelt Institute.[4][5]" "The site has had over 60 million visitors since 2007, and was cited as among CNBC's 2012 top 25 'Best Alternative Financial Blogs', calling Smith 'a harsh critic of Wall Street who believes that fraud was at the center of the financial crisis'.[2]" "The New York Times financial reporter Gretchen Morgenson cited Naked Capitalism as one of the 'must-read financial blogs' she reads regularly.[9]"