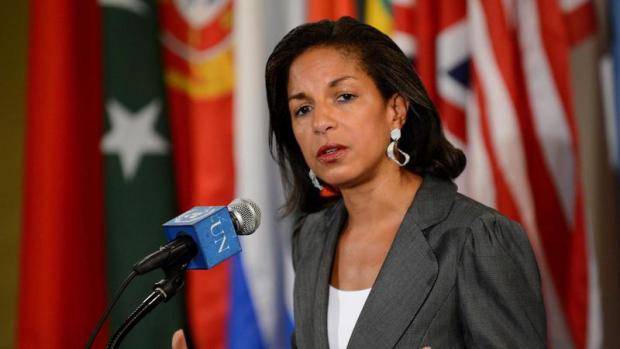 After President Trump was accused of a cover-up for moving details about his July 25 phone call with Ukrainian President Volodymyr Zelensky in a separate, highly secured computer system, former Obama national security adviser Susan Rice admitted that Obama did the same thing.

The difference? Rice says that Trump's conversation didn't meet the threshold to justify that level of classification, according to The Federalist.

"We never moved them over unless they were legitimately, in the contents classified," Rice said at the Texas Tribune Festival when asked how often the Obama administration engaged in this practice - without explaining the methodology used to determine what qualified.

Rice's revelation may soften arguments of a cover-up by the Trump administration to "lock down" the conversation.

The revelation from Rice comes amid media reports and comments from political leaders that have painted the use of this top secret server as proof that Trump was trying to cover up the contents of his conversation with the Ukrainian leader, a full transcript of which the administration has now released to the public.