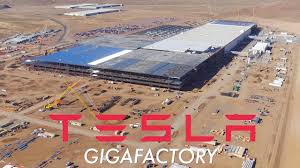 The steel structure of the next building is climbing up.

We start a new week with a quick look at the Tesla Gigafactory 3 in Shanghai, for the very first time in October.

The video provided by Jason Yang shows that the work at the site is once again at full swing thanks to new facilities under construction on the southern side.

Of course, Tesla for sure is busy also with the production equipment inside and is expected to produce the first customer cars later this month.

Tesla won the second phase of a $700 million loan?
On October 3, Tesla disclosed on the US Securities and Exchange Commission (SEC) website that Tesla China and China Merchants Bank signed a financing agreement containing an unsecured 12-month revolving loan of up to RMB 5 billion. In addition, Tesla has received several new loan commitments from banks that can be used to invest in the United States and other places. 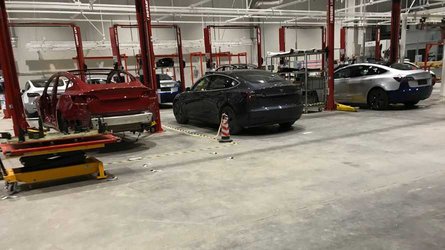 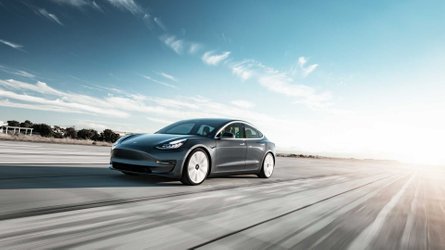 Between the main production building and the new one under construction, there is a Supercharging station with some 20 stalls: 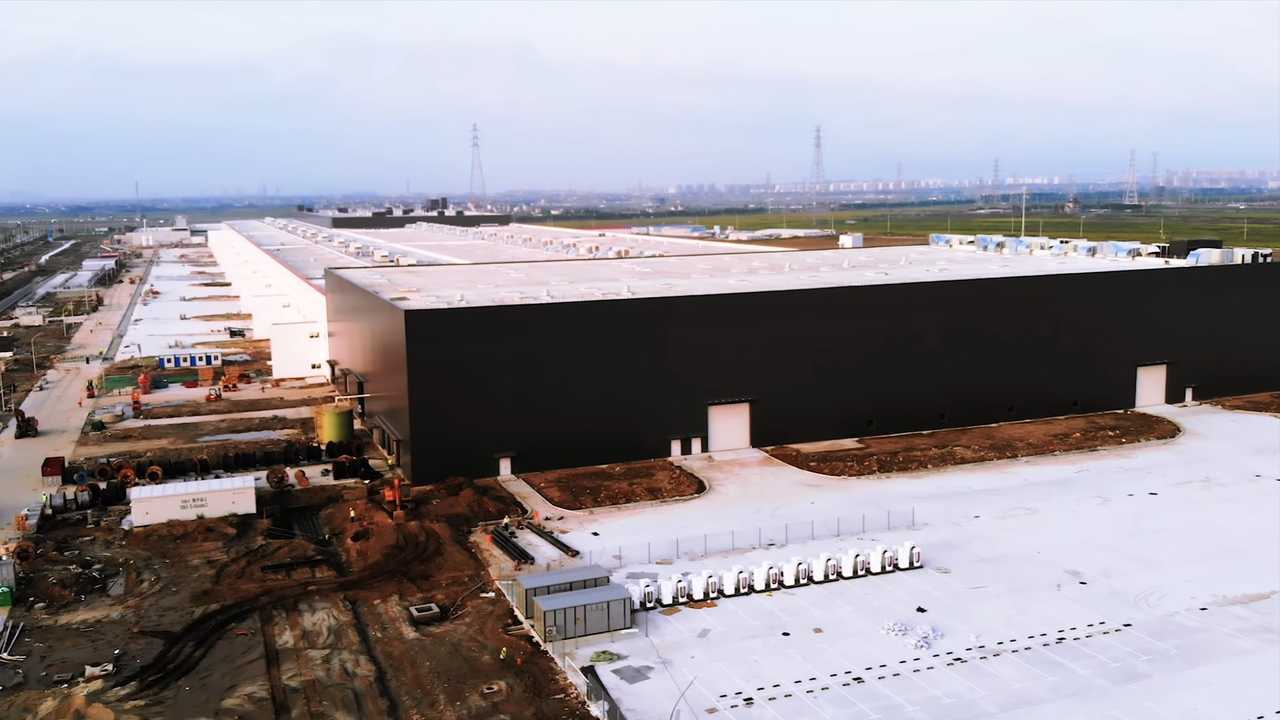 On the other side are AC charging points: 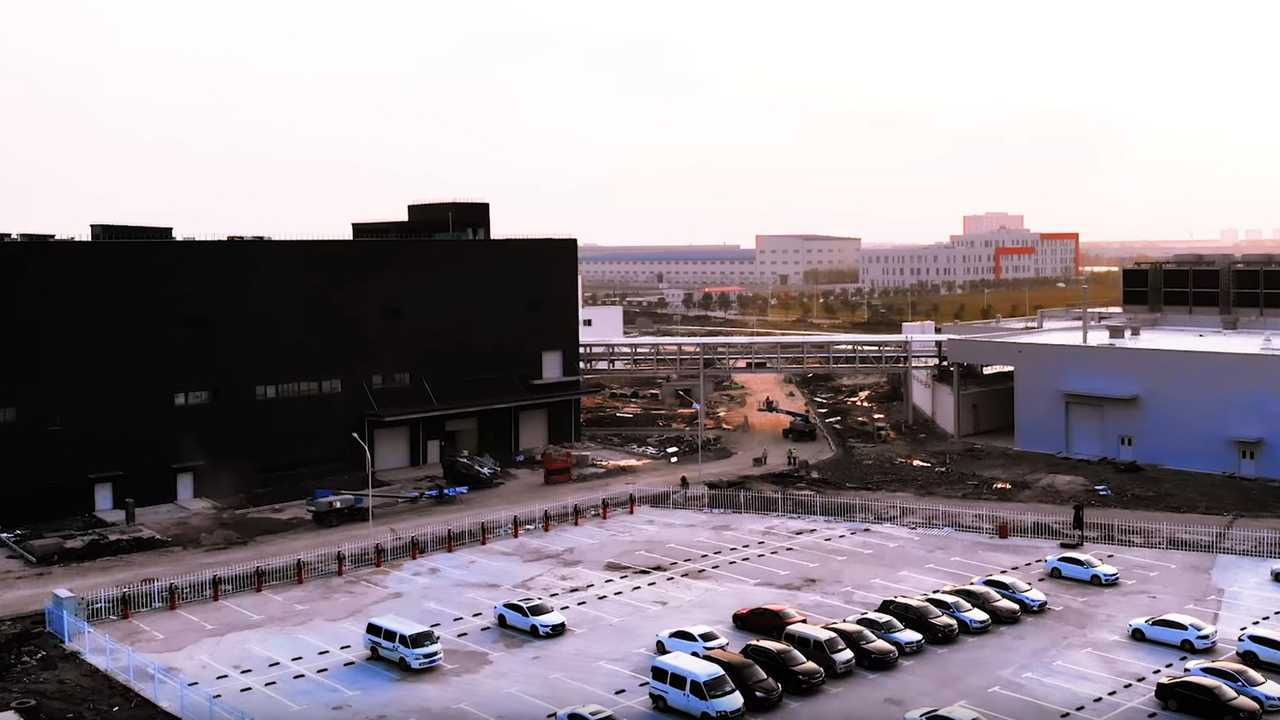 GM Five Year Plan to Be Four Years Behind Tesla