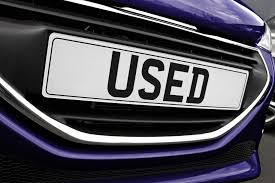 In fact, more than 7 million Americans are already late by 90 days or more on their car loans, according to data from the New York Federal Reserve, as delinquency rates among borrowers with low credit scores have seen the fastest acceleration. 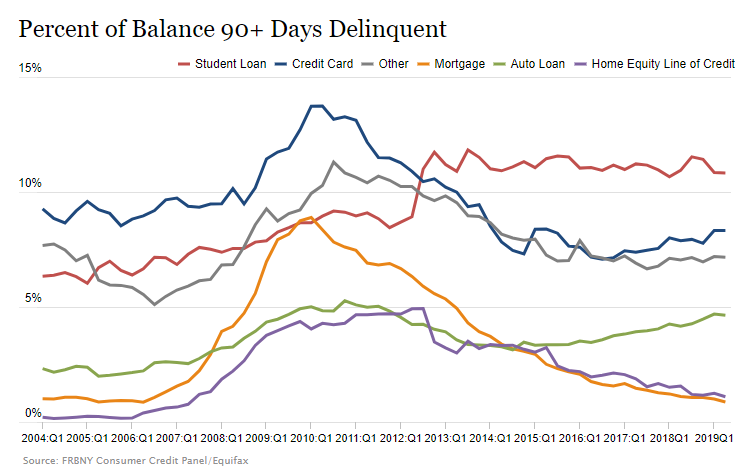 Part of the issue stems from the economic downturn a decade ago where automakers slashed production. This has made a rarity of 10-year-old used vehicles, which are typically the cars sought out by low-wage earners.

This lack of supply and rising demand has caused prices to spike, with the average price of a 10-year-old used vehicle coming in at $8,657, nearly 75% higher than 2010, which is "pushing poor Americans over the edge" according to Reuters. Over the same time, the average increase in new car prices is only 25%.

Ivan Drury, Edmunds' senior manager of industry analysis, said that "this is pinching people at the worst point possible. If you need basic A to B transportation, you have to get an older car that needs more repairs and has more wear-and-tear issues."

Monthly auto payments for Americans that make under $40,000 per year have remained flat since 2017. Those in higher wage brackets have seen payments rise. But rather than this being good news, it indicates that poor Americans are stretched so much that they literally can't afford to pay more. As Cox chief economist Jonathan Smoke pointed out, "they just don't have any flexibility to increase their payment."

And the rising delinquency rates are being blamed on weaker lending standards in recent years.