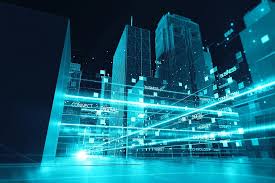 PayPal leaves the LIBRA Association Libra is a digital currency project initially proposed by Facebook, but which is supposed to be run by a consortium of some of the most significant names in the technology and payment industries

Bitcoin Cash currently outpacing ETH in value moved per day The amount of money moved per day metric has been consistently higher for Bitcoin Cash than Ethereum for several weeks now, putting BCH in the number 2 spot, second only to Bitcoin Core, BTC

Crypto's Shadow Currency Surges Past Deposits of Most U.S. Banks