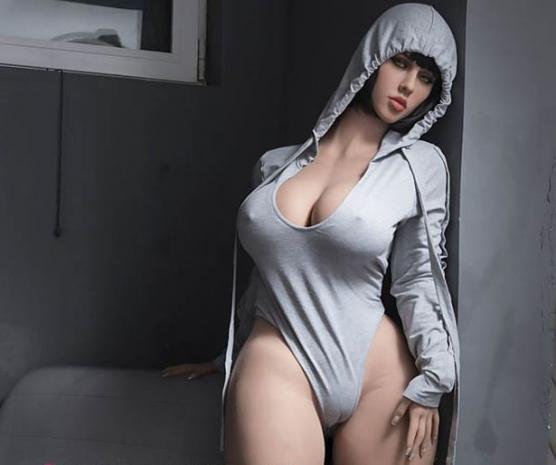 Sex robots will be "difficult to tell" from humans in as little as several years, a leading manufacturer has vowed.

This gives customers a chance to customise female, male or transgender dolls before they build their "fantasy partner" for them.

But incredibly, Brent believes AI technology is evolving so rapidly that sex robots are on course to match humans for their realism in just years.

He told Daily Star Online: "In my opinion, we are several years away before we have the ability to perfect not only the AI portion but the remaining technology that would make it difficult to tell human from a doll/robot.

"The robotics and AI portions have been getting a lot of coverage over the last few years, so the public is aware of the strides being made.

"Over the years I think we have made major strides in realism, but my hope for the coming years is more innovation.

"In my opinion, there is a lot of focus on AI and robotics, but other innovations have been overlooked such as reducing the doll's weight.