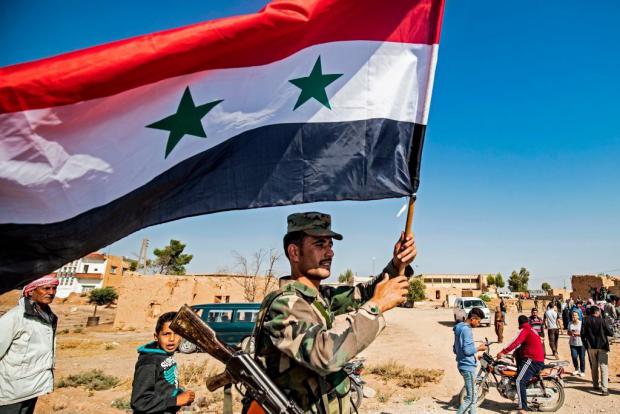 This also hours after President Trump tweeted that Assad "wants naturally to protect the Kurds" and that the problem should be left to local powers.

Late Monday the main US base in Manbij was filmed empty of US forces, and American convoys were also spotted hastily pulling out of the city as Syrian national forces entered, following Sunday's historic deal between the Kurdish-led Syrian Democratic Forces (SDF) and the Assad government. Newsweek reports the developments follows:

The U.S. military has begun a hasty exit from Syria's northern city of Manbij, and is set to help Russia establish itself there amid a Turkish attempt to defeat Kurdish-led, Pentagon-backed fighters at the strategic location, Newsweek has learned. 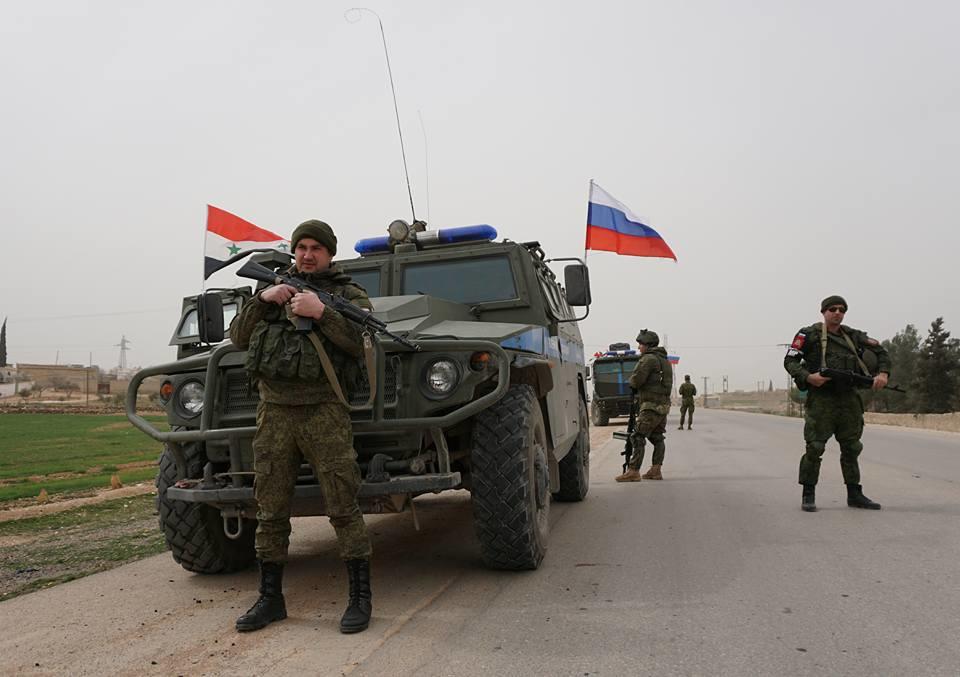 As the Syrian national flag went up over multiple previously US-backed SDF towns on Monday, it was as yet unclear what Russia's role in all this would be. Through Monday there were also widespread rumors that Russian jets were circling over key border posts as Turkish forces shelled Kurdish positions below.

The Newsweek report suggests, as we predicted, the blistering fast developments clearly are being driven by significant Russian deal-making among all parties, surprisingly including the US, apparently:

A senior Pentagon official told Newsweek that U.S. personnel, "having been in the area for longer, has been assisting the Russian forces to navigate through previously unsafe areas quickly."