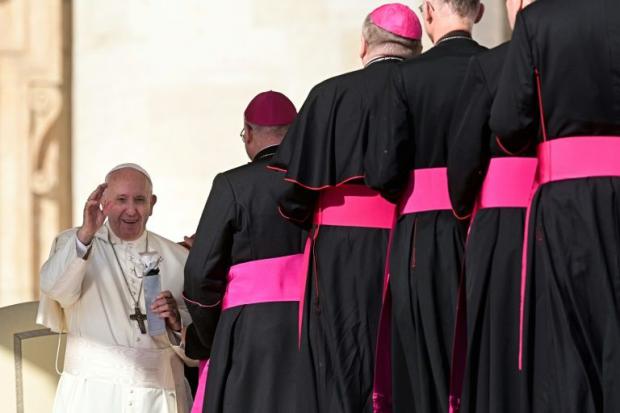 The bishops issued a list of recommendations at the close of a three-week "synod" on the Pan-Amazonian region which highlighted challenges such as the destruction of the rainforest, the exploitation of indigenous peoples and a scarcity in priests.

The pontiff said Saturday he would addressing the issues before the year's end.

The text could have repercussions not only for the vast, isolated territory, but the whole of the Roman Catholic Church.

The synod brought some 184 bishops to the Vatican, over 60 percent of whom hail from the nine Amazon countries.

Together with representatives of indigenous peoples, experts and nuns, they discussed a multitude of regional concerns, from climate change to poverty, land-grabbing, mercury-polluted waters and violence against women.

The most hotly-debated question was whether or not to allow "viri probati" -- married "men of proven virtue" -- to join the priesthood in remote locations, where communities seldom have Mass due to a lack of priests.