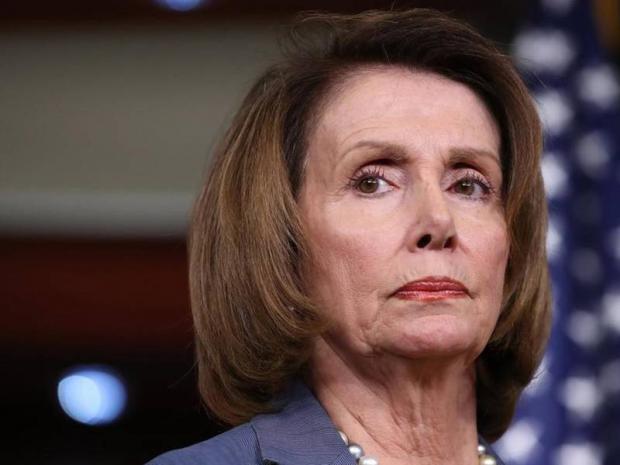 (Natural News) Since the 2016 election, Democrats, the deep state and the CIA-run fake news media have fabricated hoax after hoax to try to remove President Trump from office and overrule the votes of the people. They've fabricated fake "anonymous sources," ginned up fake "dossier" documents, made false accusations, fabricated fake whistleblowers and have even publicized completely fabricated "transcripts" of President Trump's conversation with the President of Ukraine, all in a malicious, coordinated attempt to achieve what they could not achieve through fair elections: The seizing of the White House and the nullification of the 2016 election.

Now they've taken their criminal conspiracy of treason to the next level, holding a vote in the House of Representatives to approve an impeachment process that Democrats now claim would end the secret staged hearings currently being held in below-ground bunkers, publicizing the hearings for the nation to see.

As part of this impeachment process, Democrats are now promising to allow Republicans to present evidence in defense of the President — something that treasonous weasel Adam Schiff has never allowed to date. Even with the new resolution, the entire process is rigged against President Trump. As Breitbart News explains:

The resolution gives authority to the House Intelligence Committee that it has never had before.

The resolution does not provide the Republican minority equal subpoena power.

The resolution dilutes minority powers over the release of Intelligence Committee transcripts.

The resolution does not compel the release of past testimony.

The resolution restricts the president's right to be represented.

Rep. Debbie Lesko (R-AZ), a House Freedom Caucus member, said this "resolution for a sham impeachment process is a farce."

This resolution for a sham impeachment process is a farce:

Democrats are misleading the public once again. This does not open up the process, nor does it provide transparency. pic.twitter.com/QnvHeWDaEt