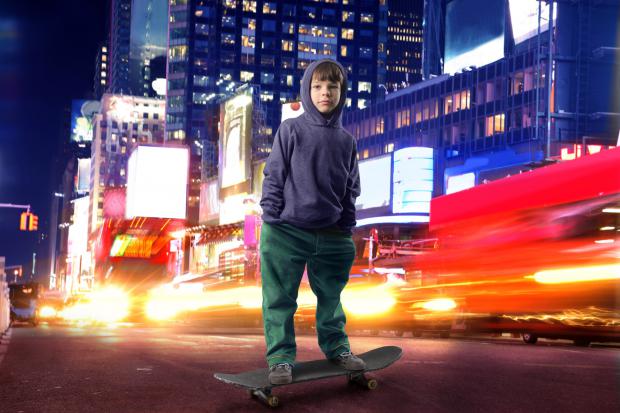 My girls and I recently spent several days in New York City, where I filmed this clip about unschooling and self-directed education. We decided to make it a field trip, enjoying a Broadway show, Central Park, and the Metropolitan Museum of Art. Although I have been a city dweller in Boston for over 20 years, it pales in comparison to New York City's size and scale. Walking through Times Square, the phrase that kept popping into my head was: spontaneous order.

Here were thousands of people in a few square blocks, all peacefully pursuing their own interests in an environment of voluntary association and exchange. Some people might have been in search of Italian food, others Mexican. Some visitors may have been shopping for shoes, or pocketbooks, or travel memorabilia, while others were interested in the street performers and musicians. Some arrived by taxi, others by subway, and still others by foot or bicycle. Some were there to sell, while others were there to buy.