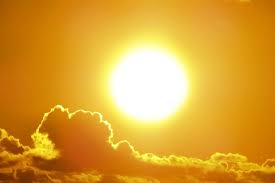 Photosensitive materials used in solar cells, such as the mineral perovskite, have a limited ability to respond to infrared light. The solution, developed with KTH researchers Haichun Liu and Qingyun Liu, was to combine nanocrystals with chains of microlenses.

"The ability of the microlenses to concentrate light allows the nanoparticles to convert the weak IR light radiation to visibile light useful for solar cells," Ågren says.

Invisible infrared light accounts for half of all solar radiation on the Earth's surface, yet ordinary solar energy systems have limited ability in converting it to power.