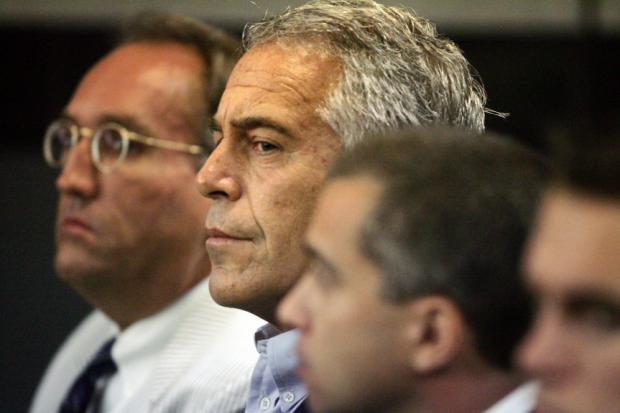 The new arrest of accused sex trafficker Jeffrey Epstein has resurrected multiple reports about the wealthy and powerful people who once enjoyed the financier's friendship or who socialized with him over the years, both before and after he was investigated in the mid-2000s for sexually abusing multiple underage girls at his estate in Palm Beach, Florida.

Epstein's dinner party with members of New York City's media elite also took place after the enigmatic financier had paid out millions of dollars in settlements to seven of those victims, the 2011 Daily Beast report added.