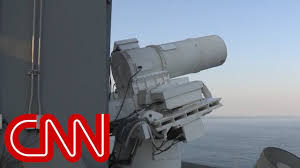 Perhaps trying to keep up with the Pentagon's own developing 'Laser Weapon System' program, President Vladimir Putin this week touted that Russia is out front in terms of the next futuristic arms race, including "Hypersonic, laser and other state-of-the-art weapon systems".

At a meeting of military commanders at the Kremlin on Wednesday, Putin boasted that "Hypersonic, laser and other state-of-the-art weapon systems, which no other country possesses, will be put in service," but also added that such advanced technology is "no excuse for Russia to threaten anybody". 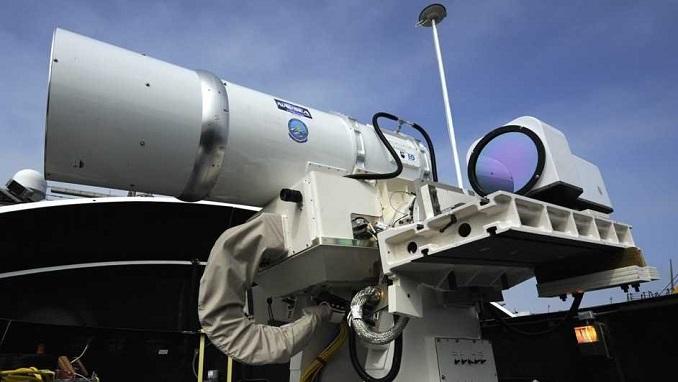 "On the contrary, we are ready to do everything in our power to promote the disarmament process in view of our latest weapon systems, which are developed with the sole purpose of guaranteeing security in the face of growing threats we face," Putin explained.

The comments come after multiple statements out of both Washington and Moscow over the past two years hyping each's 'hypersonic weapons' research and capabilities.

However, as US state-funded Voice of America noted mockingly, "Hardly a day goes by now without some announcement from the Kremlin of a test firing of this or that new missile, a military exercise here or there or the launching of a new warship or development of a fresh weapon system."

The US Marine Corps has of late reportedly been field testing a new laser weapon system designed to blast enemy drones out of the sky. Silent, invisible and precise — the new Compact Laser Weapons System (CLaWS) is said to be a directed energy weapon approved by the Pentagon for use by combat personnel.

Within the past half-decade the Pentagon has developed a powerful ship-mounted Laser weapon system capable of downing projectiles flying nearby.